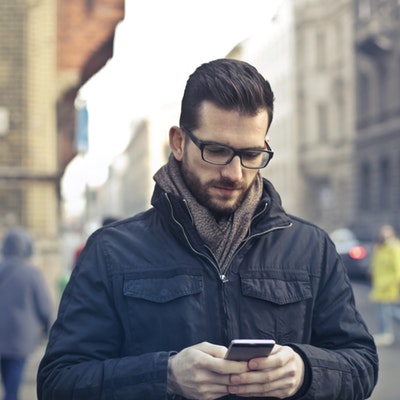 The intemperate nature of social media commentary reflects a disturbing trend in society to condemn without first acquiring contextual facts. Fictional versions of events are presented and accepted as truth.

Facebook’s first president Sean Parker said recently that social media is “designed to exploit vulnerability in humans” to get us addicted.

In nurturing this deception, by investing in it, the patterned looped behavior is learned and ingrained.

People have become obsessive about how they appear on social media. They can shape (or reshape) the image of themselves they reveal to the world. This controlling nature of some to present themselves as the best version they can invent of themselves. The packaged lie is presented while the painful truth is hidden away.

Chamath Palihapitiya, who joined Facebook in 2007 and later became its vice president for user growth, said that he and the company’s founders “have created tools that are ripping apart the social fabric of how society works.”

How do we relieve ourselves from this anti-social media? How do we save the younger generations who have been raised to present the best versions of themselves online while hiding away their painful truths? How do we as a society heal from the neglect of interpersonal experiences?

The first step is admitting there is a problem. The second is awareness of the problem. The third is to take action. What action will you take to release yourself from the psychological control of your mind by the patterned algorithms of anti-social media?

Here’s a few pointers that might help relieve the device addictions: