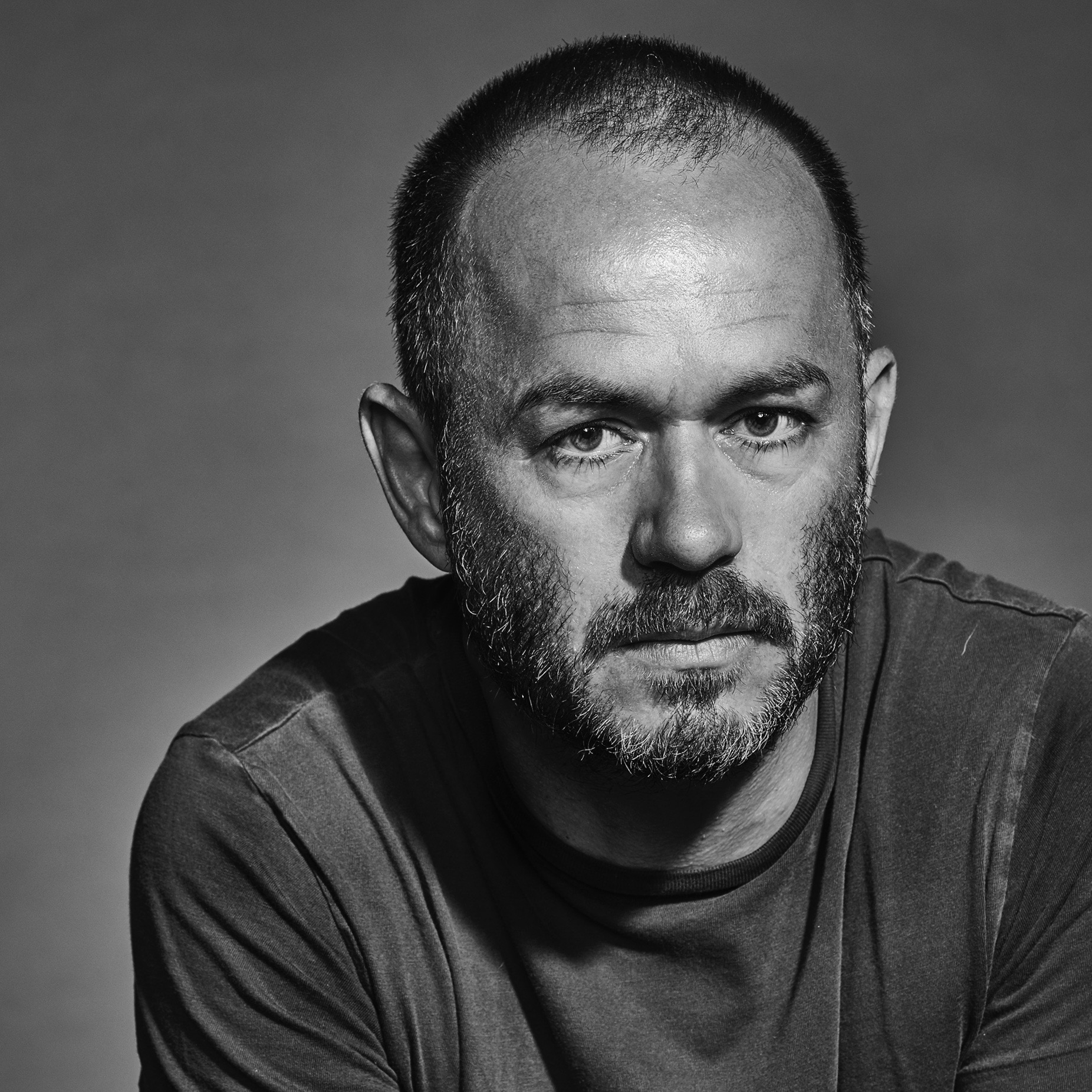 INTIMACY: How do men define it and embrace it more?

Giving voice to and sharing our authentic feelings within the current waves of anti-masculine fervor awash with talk of toxic masculinity is becoming increasingly rare, although there are some men who have started to speak out.

In his op-ed in the New York Times Michael Ian Black opined ‘The Boys Are Not Alright’ suggesting that “America’s boys are broken. And it’s killing us.”  He’s right. The death knell has been tolling for too long.  Men are killing themselves at record rates, and in some shocking instances, unfeeling boys are so devoid of hope they are killing their classmates. 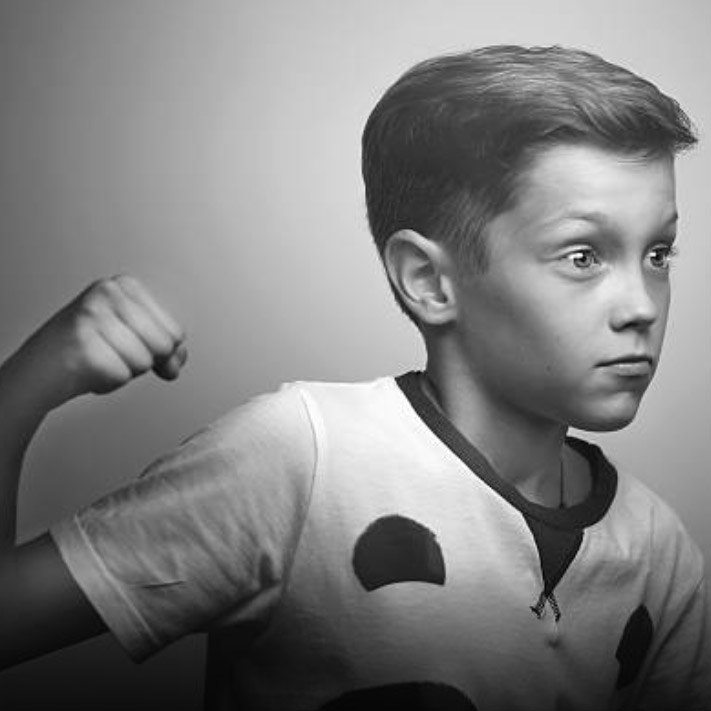 Too early boys are instructed to ‘man up’ and ‘be a man’, told what to think, not taught how to feel.  Boys can mature into unfeeling machines, raging against their own machines, left to work out how to process painful and confusing emotions alone.

Without an emotional right of passage, boys can grow into unfeeling men.

If boys are taught to suppress their feelings, never having been given permission to express vulnerably, then how are the men they grow into expected to feel?  Broken?  Dead inside?  Emotionally stunted? Adrift?

And if they are unable to re-align disruptive behavior patters will they seek an escape route? A self anointed coming of age?  Acting out to numb the pain of living a life of unfeeling desperation? 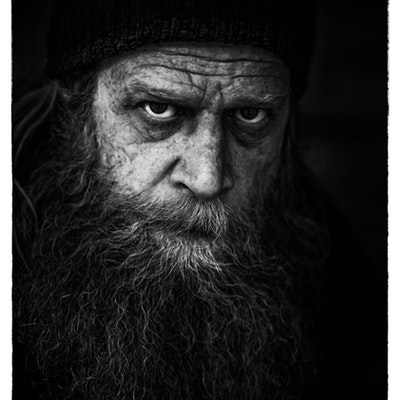 Gateway drugs can become overdoses, individual suicides escalate to mass-murder, as the hapless and hopeless boy seeks relief from their noxious and nihilistic existential angst.  Anything to relieve the unbearable suffering of living a life of quiet desperation in a world of hopelessness. Boys who cannot come of age come of rage.

So how do adolescent boys decipher the codec to healthy masculinity, define masculism when radical feminism is not demanding a balanced perspective?

Social media is currently saturated with messages, posts, articles, blogs and news stories that present ‘toxic masculinity’ as the problem. This ideallogy stigmatizes men in general and roadblocks the civil discourse to learning more about male intimacy.

Indian essayist, author and novelist Pankaj Mishra “…sights one possibility of resolving the global crisis of masculinity …a release from the absurd but crippling fear that one has not been man enough.”  An interesting and arresting insight.  Is Pankaj perhaps seeking to release his own crippling absurdist fears that he has not “been man enough” himself so that other men may individually find the courage to vulnerably express how they have not been man enough themselves. 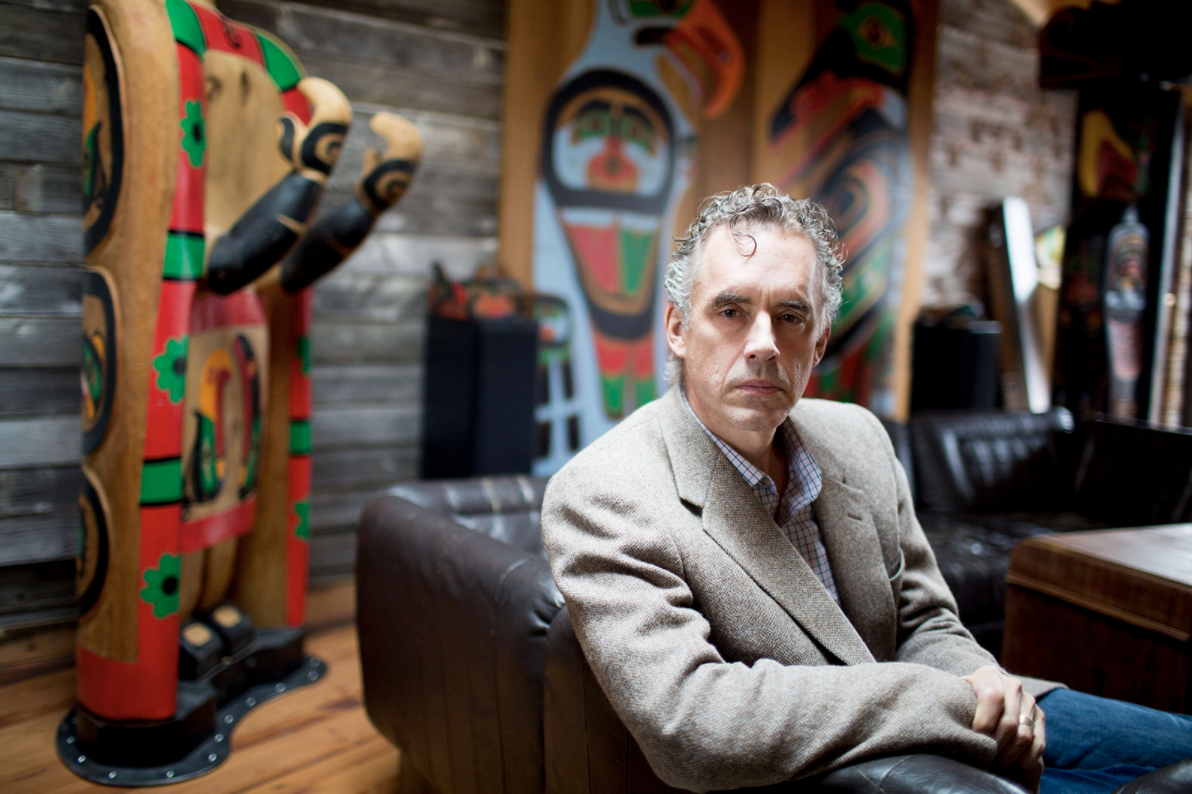 In his  most recent article, entitled “Jordan Peterson & Fascist Mysticism,” Mishra attacks the famed Canadian clinical psychologist and author of the number 1 best selling book 12 Rules Rules for Life: An Antidote to Chaos, calling Peterson “the latest in a long line of eggheads.”

The Good Men Project talks of ‘the conversation no one else is having.’  Paul Elam’s radical A Voice for Men discusses men’s health with no apologies.  David Pilback’s Men’s Movement connects the somatic significance of music and dance within its mission.

These are just a few of the internet forums created out of a need for men to curate through personal and collective pain.  It would seem that men are in crisis, men want to be kinder, men are seeking to find commonality within their individual voices to become more intimately known to each other.

Men need to act fast or our boys will continue to impulsively act out.  Men must bridge the current emotional divide, accept responsibility for our past parenting, become re-acquainted with what male intimacy means and re-tether the emotional rights of passage denied to our broken boys.

Are you a Fighter or Flighter?